Maruti Suzuki Vitara Brezza’s was the best selling compact-SUV until the rivals like Hyundai Venue and Kia Sonet came to dethrone it. To meet the challenge head on, Maruti Suzuki launched the 2020 Vitara Brezza at the 2020 Auto Expo. The compact-SUV came with cosmetic updates and a new petrol engine. This has helped the Vitara Brezza to capture the market once again and gain its top spot in October 2020. The sales figure for the 2020 Vitara Brezza was 12,087 units in October 2020, that is an 18 percent increase when compared to the sales figure of October 2019 which was 10,227 units. When compared the Kia Sonet was able to register 11,721 units and the Hyundai Venue scored the third place with 8,828 units for October 2020. 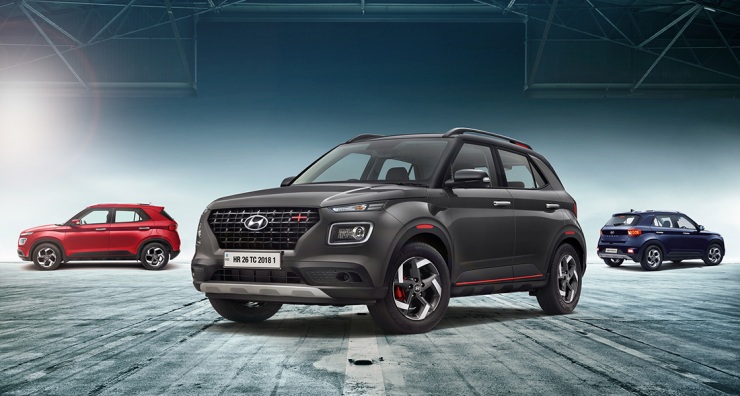 Maruti Suzuki is the oldest manufacturer of our country has the largest number of dealerships and service networks. While the manufacturers like Hyundai and Kia might be able to offer something better, the trust factor of Maruti Suzuki gives people a sense of mental satisfaction that even if something goes wrong with their vehicle, they will be able to find a service network or a local mechanic would be able to work on their car. This is especially true in rural areas where you would only be able to find Maruti’s dealerships and service networks. So, the Vitara Brezza is still a safe choice for many people who have a certain trust factor associated with Maruti Suzuki. Vitara Brezza is one of the most SUV resembling compact-SUV that you can get. With its boxy design, flat-bonnet, body-cladding, aggressive front grille and bumpers, big wheel arches and sleek headlamps, the Vitara Brezza looks like a shrunken proper SUV. Then there is the space on offer, the Hyundai Venue was criticized for lack of space and the Kia Sonet also suffered from the same issue because both are based on the same platforms. Also, the packaging of Vitara Brezza is better than the Venue and the Sonet due to which it offers better legroom and shoulder room for the rear occupants. 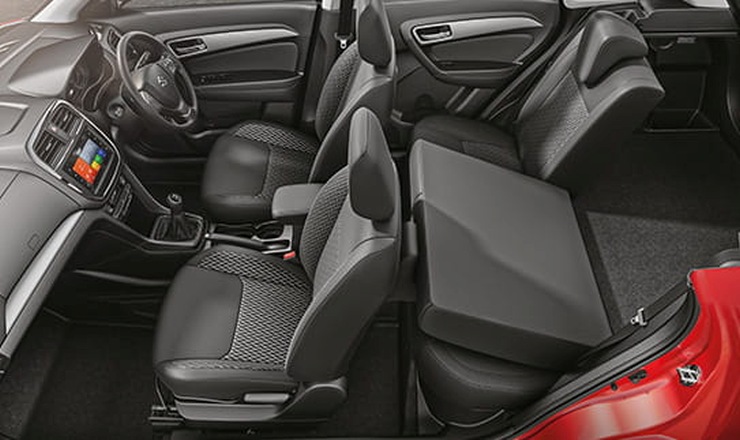 Maruti Suzuki knows that not everyone will be able to afford the top-end variants of the Vitara Brezza so the manufacturer has well equipped the lower variants which most of the people will be buying. This increases the value for money quotient for the buyers as you get most of the features that you will be using on a day to day basis. This will not make you feel that you have missed some important equipment. Even the base LXi variant gets features like LED Daytime Running Lamps, projector headlamps, a Multi-information display, LED tail lamps, illumination control, dust and pollen filter, infotainment system, keyless entry, rear parking sensors with infographic display, tilt steering, electrically adjustable ORVMs and all 4 power windows. The cosmetic elements include a rear spoiler, body-coloured door handles, bumpers and ORVMs, side door moulding, floating roof design and chrome finish for the front grille and rear garnish. That is a lot of equipment for an entry-level variant. The VXi variant adds even more equipment like automatic climate control, smart entry system, rear-seat headrests, rear defogger, engine push button to start/stop, front footwell and glovebox illumination, back pockets on the front seats, steering mounted audio controls, fabric for the door armrest and electric foldable ORVMs. Then there are the cosmetic upgrades such as LED projector headlamps and roof rails which adds even more SUV character to the Vitara Brezza. Due to this people can opt for the lower trims and don’t feel like they have missed on a lot of equipment or proper SUV styling.

Fuel efficiency is the most important factor for the Indian people while deciding a car. The 2020 Vitara Brezza is powered by a 1.5-litre naturally aspirated petrol engine which produces a max power output of 103bhp and a peak torque output of 138Nm. The engine is powerful, smooth, refined and delivers a good fuel economy if you go gentle with your right foot. Maruti Suzuki claims a fuel efficiency of 17.03 kmpl for the manual variant which is a very good figure for an engine that produces 103bhp. Then there is the torque converter automatic gearbox which is even better, producing a fuel efficiency figure of 18.76 kmpl. Maruti Suzuki is able to deliver this by using a smart-hybrid SHVS technology. This system provides torque assist, brake energy regeneration and idle start/stop function. All of these functions combined, help boost up the fuel economy. The Vitara Brezza comes with a 48-litre fuel tank which means you can cover more distance while saving time because you will have to take fewer fuel stops. Maruti Suzuki is known for its reliability and holding their resale values. For instance, the previous generation of Vitara Brezza which came with a diesel engine held its value pretty high when compared to other compact-SUVs. Some people consider the resale value as an important consideration while buying a new car. For them, the Vitara Brezza is a safe buy as it will hold its value much better than some of its competitors. Maruti Suzuki has gone with a simpler approach and has decided not to use any sophisticated components like a turbocharger with the Vitara Brezza. So, it uses the same naturally aspirated, 1.5-litre petrol engine that is doing duty on the Ertiga, XL6, S-Cross and the Ciaz. It is also using the tried and tested 4-speed torque converter automatic gearbox which is more reliable than Dual-Clutch Transmissions and Intelligent Manual Transmissions which have not been tested rigorously in our Indian markets. So, for people who don’t trust new technology and want to buy something that has been in the market for a while, the Vitara Brezza makes a lot of sense as its components have proved its reliability.