Owing to the population and development, China is one of the fastest-growing economies in the world. This leads to the fact that China is also one of the largest consumption markets for automobiles. Huge investments have been made by manufacturers in China to make world-class but low-cost automobiles. They are known to export automobiles in countries like Bangladesh, Nepal and Pakistan. Chinese have the ability to copy almost any piece of technology and put it in the market for the lowest cost possible, including automobiles. Let’s look at six such designs who are almost carbon copies of popular cars from around the world. The Toyota Land Cruiser is one of the highest selling SUVs in the world and is known for its built quality and seamless design and comfort. The first copy of the Land Cruiser was spotted in 2016 and was called Hengtian Yueli. The copy of the Land Cruiser is also loaded with similar features. It looks absolutely similar from the sides. The Hengtian Yueli can produce a maximum of 280 PS and can do a top speed of 196 km/h. It is powered with a Foti Power 4.6-litre V8 engine. 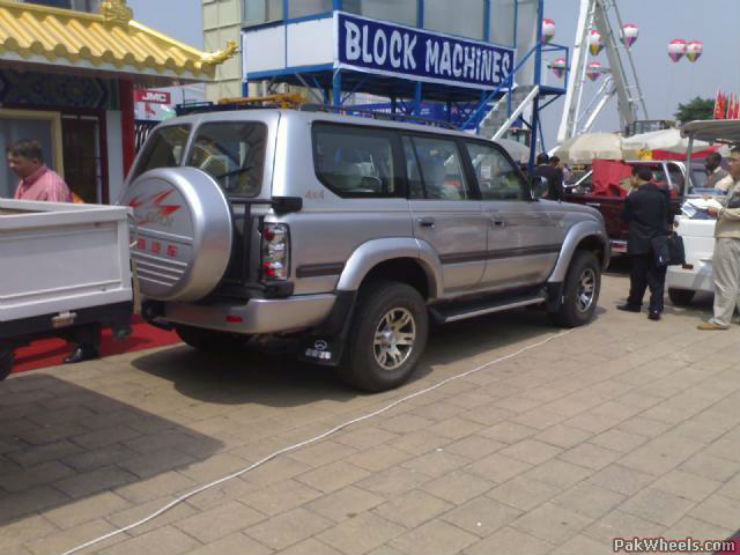 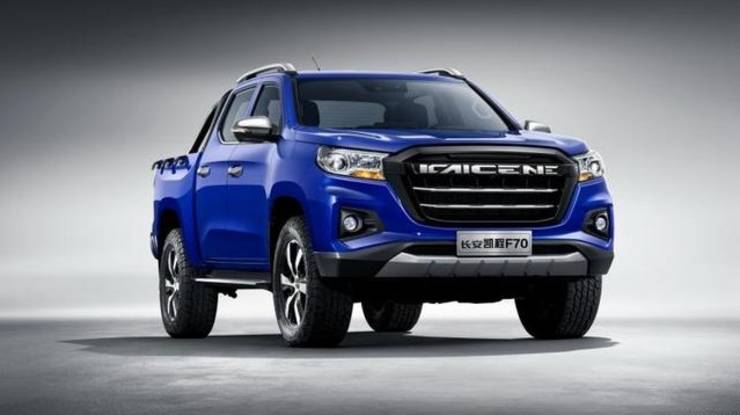 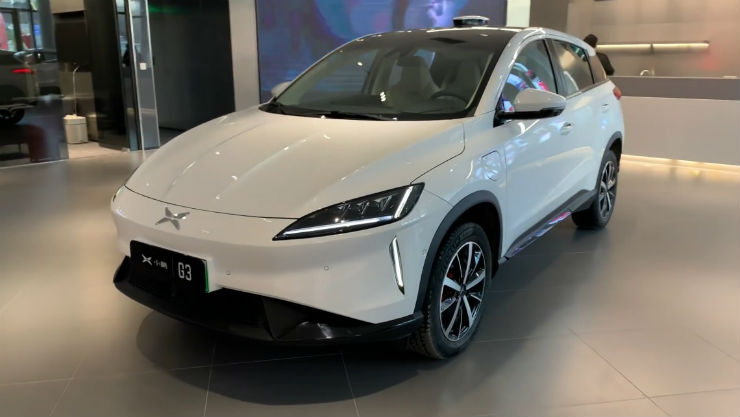 Tesla is a world-renowned new age brand of cars. It is known for its best in class designs, futuristic features, performance and technology. The China market had to copy this, for the design only. The copied version is called Xpeng G3. The Xpeng G3 is also an electric car and is able to generate a maximum torque of 300Nm. It can run up to 230 km on a single charge. The copied version looks exactly the same and gets all the features as the original Model X including the clamshell bonnet, panoramic sunroof and more. 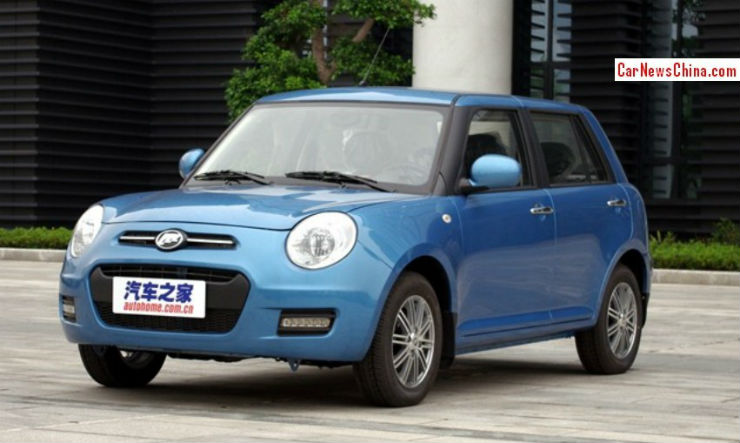 Here is a MINI Cooper replica called the Lifan 330 in China. The MINI Cooper is an iconic vehicle and is a car that everyone identifies easily around the world. This knockoff model has the same design and looks heavily inspired by both MINI and Fiat 500. It should be noted that MINI is officially present in the Chinese market and is quite popular but the Lifan 330 is much more affordable, making it attractive to many. The Lifan 330 gets powered by a 1.3-litre petrol engine that generates a maximum of 90 PS. It gets a 5-speed manual transmission. 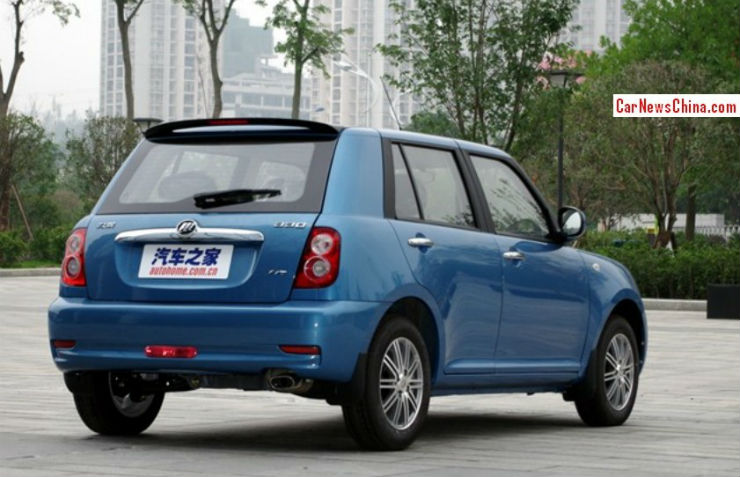 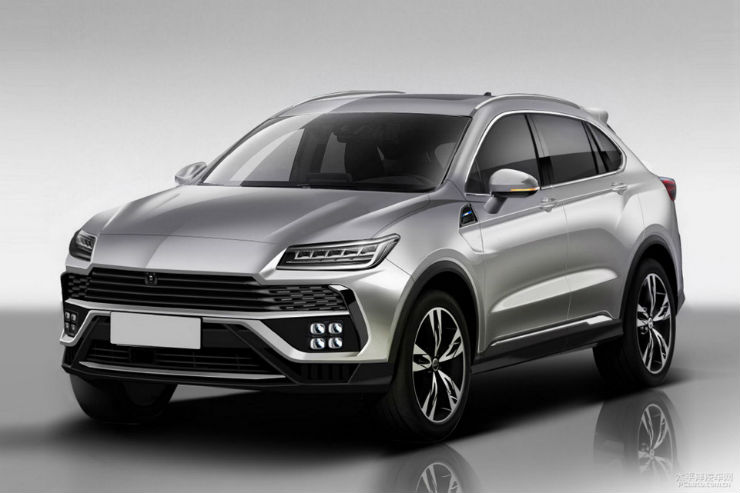 Lamborghini Urus became one of the best-selling cars from the brand in India soon after its launch. The modern-day SUV from Lamborghini is widely popular but the hefty price tag on it keeps the customers away. Well, in China, BAIC-owned Hyosow launched a knock-off version of the Urus. The SUV looks exactly the same as the Urus and gets a 2.0-litre petrol engine that generated a maximum power of 190 PS.