to a victory in the rain delayed NHRA Summernationals, qualified for every national event during the eleven race season, led the category in reaction time advantage and secured ten round wins. Second generation Pro Stock racers Mason McGaha and Kyle Koretsky were also eligible for the award which was voted on by a national panel of motorsports journalists.

“This is a huge honor and I have to thank my family, my sponsors and the NHRA for giving me the chance to chase my dream of being a professional Top Fuel racer,” said Ashley, following the surprise announcement during the Dodge NHRA Finals at The Strip at Las Vegas Motor Speedway. “Thank you to Davis Motorsports, Chip Lofton at Strutmasters.com, MANSCAPED, Auto Shocker, Kato, Lucas Oil, King Engine Bearings, Justice Brothers, Sanit, Guardlab, Hero Soap Company, Menards and Impact. I also want to thank Mason and Kyle for having awesome rookie seasons in a tough class like Pro Stock. I know we will all have fantastic careers.” 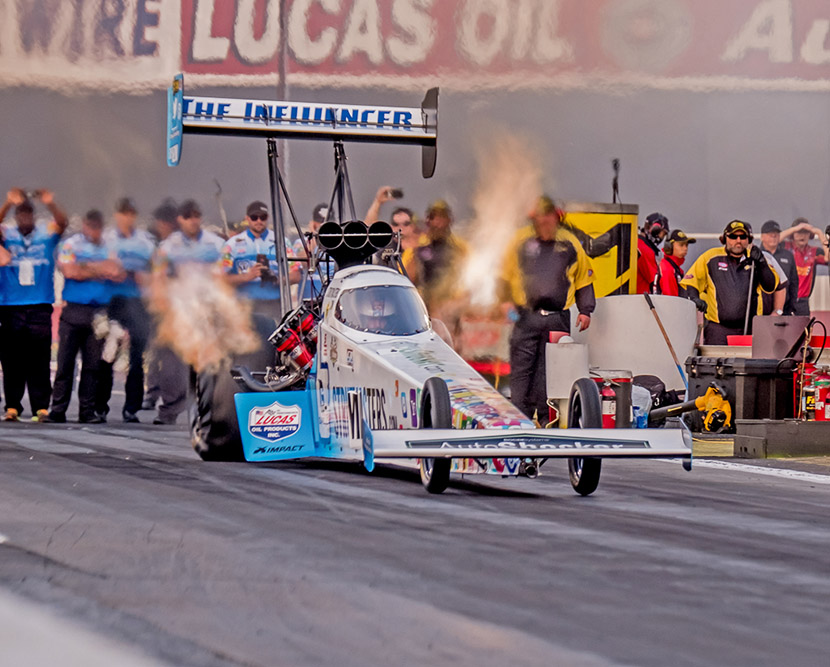 Ashley began the season with quarterfinal finishes at the NHRA Winternationals and NHRA Arizona Nationals before the COVID-19 pandemic shut down racing until July. The reduced schedule actually played into the team’s favor allowing them to attend every race during the season and contend for the championship. As the season ramped back up Ashley became more comfortable in his racecar and continued to win rounds eventually winning the rain delayed NHRA Summernationals on Saturday during qualifying for the U.S. Nationals. The next day he was involved in a wild pedal-fest, semifinal race with eventual race winner Shawn Langdon.

“The NHRA is very proud of Justin Ashley and his accomplishments throughout the 2020 season,” said NHRA President, Glen Cromwell. “Justin has proven himself as a force to be reckoned with in the very competitive Camping World Drag Racing Series Top Fuel class.” 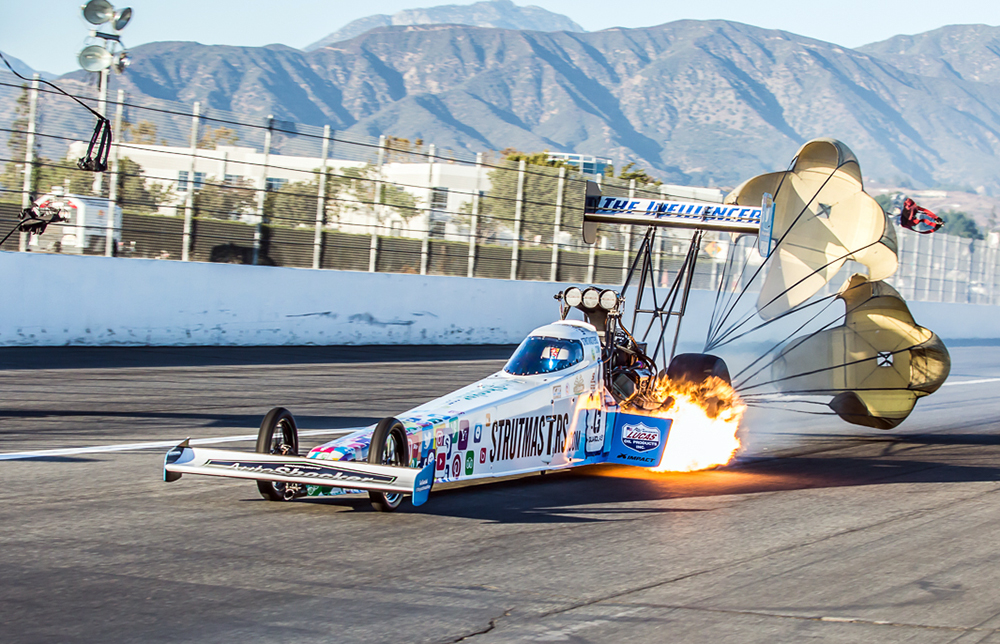 Ashley showed determination finishing the rest of the season while battling mechanical issues and the tough gauntlet of back to back race weekends. Throughout the season Ashley relied on support and guidance from his father Mike, a three-time NHRA Funny Car national event winner.

“I am so thankful to share this season and this Rookie of the Year award with my father,” said Ashley. “He has been by my side the whole season and I owe all my success to him. He helped me build an amazing team led by crew chief Aaron Brooks and we accomplished a lot but there is a lot more I want to accomplish in my career. This is just the beginning and I can’t wait to get the 2021 NHRA Camping World Drag Racing Series season started.” 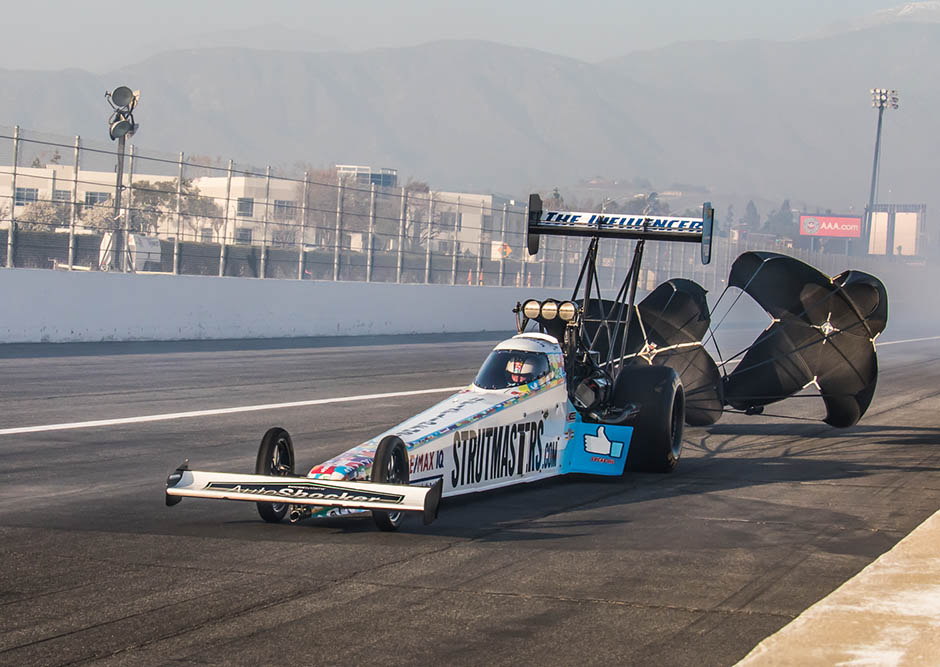 The 2021 NHRA season is scheduled to begin March 12-14, with the NHRA Amalie Motor Oil Gatornationals in Gainesville, Florida.

The post 2020 NHRA Rookie Of The Year; Justin Ashley appeared first on BangShift.com.