If you’re looking for a tough-looking vehicle, brands like Ford, Chevrolet, and Ram would probably top your list with their line of trucks. Honda isn’t going to be the first choice, but the Japanese automaker wants to alter that image in the U.S. with the introduction of the facelifted 2021 Honda Ridgeline pickup. Despite its unibody construction, it’s obvious that Honda wants to toughen its image with the host of aggressive styling it employed

So much so that the voice behind Honda’s ads since 2014 has been replaced with a tougher one, though we bet you can’t see this one.

Apparently, from having Fred Savage represent Honda as its voice actor, the company switched to WWE star and actor John Cena, Automotive News reports. Watch the video embedded on top and we’re sure you won’t unhear that.

As mentioned, Savage has been the voice behind Honda’s ads since 2014. Perpetually connected to ’90s TV show “Wonder Years,” Savage isn’t exactly your typical definition of tough even in voice form. But with the company’s newfound tough image, moving forward, Honda’s pretty hopeful that the switch to Cena would work for the cause.

Honda’s attempt to go tough isn’t limited to the Ridgeline. In a recent report, the aggressive styling will transcend to future designs of the Pilot and Passport, in hopes of getting a bigger slice of the SUV/crossover sales pie.

Save Thousands On A New Honda Ridgeline 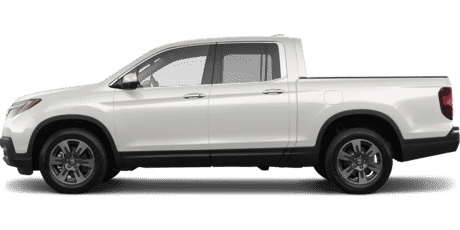 With that said, it looks like this isn’t the last time we’ll hear Cena representing Honda in its commercials. Guess that’s something to watch out for, along with the tougher designs that Honda’s cooking at the moment.

Of note, the Passport is due for a facelift soon, while the Pilot is expected to get a next-gen model.