Kia Sonet is the third product from the South Korean car manufacturer for the Indian market. We drove this new sub-4 meter compact SUV last week and now Kia is all set to launch it in the market. The Sonet will compete with cars like Maruti Brezza, Hyundai Venue, Tata Nexon, Mahindra XUV300 and Ford EcoSport. As mentioned above, we already drove this new SUV and if you want to read the review and watch the video of us reviewing the new Sonet, click here. Even as Kia Motors is all set to launch Sonet in the market later today, let’s take a quick look on what all thing this new kid in the block will be offering. 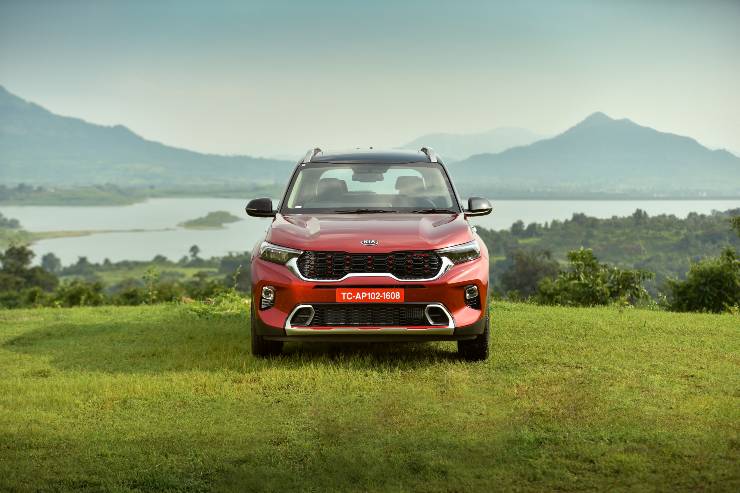 Although, Kia Sonet will compete with almost all the sub-4 meter compact SUVs in the segment, it’s main competition will be Hyundai Venue. The main reason behind that would be the fact that both Venue and Sonet have many things in common. Both SUVs use the same platform and are available with same set of engine options. Both Kia and Venue have a feature loaded cabin and all these factors make them direct competitors in this segment. Kia Sonet being the new kid in the block is a bit more updated in terms of looks. It is one the boldest looking SUV in the segment with heartbeat shaped LED DRLs, all-LED headlamps and tail lamps and so on. It will offered with two variants – one Tech Line and the other GT Line. The GT Line gets red accents in the front bumper, front brake calipers, side cladding and rear bumper. This differentiates GT Line from Tech Line. Design of the bumper is also different in GT Line. The base variants will get 15 inch alloy wheels whereas the higher trims will come with 16 inch diamond cut alloy wheels. Moving inside, it feels like the Sonet has been filled to the brim with features. As mentioned above, as this is the latest entrant in this segment, Kia has managed to include many segment first features to Sonet. Some of the features that no other car in the segment offers are front ventilated seats, integrated air purifier, a large 10.25 inch touchscreen infotainment screen that it has borrowed from Seltos. Apart from these Sonet offers automatic climate control, wireless charging, electric sunroof, AC vents for rear passengers, 390 litres of boot space, leatherette seats and so on. 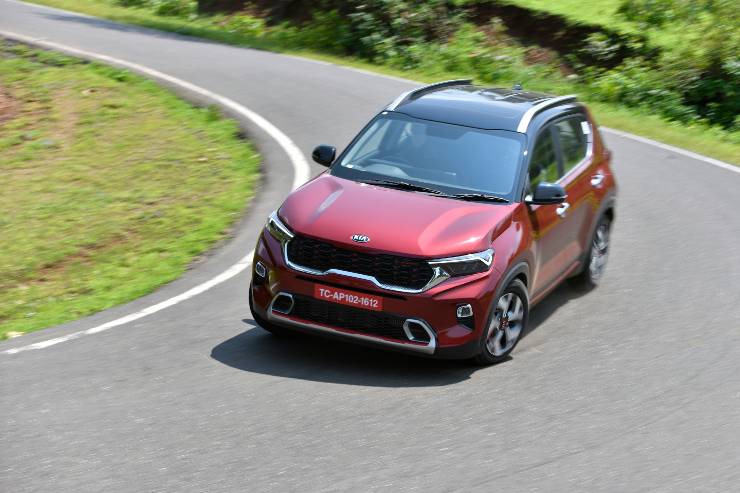 Just like any modern car, the Sonet also comes with UVO Connect feature that allows the customer to remotely start, stop, lock, unlock, turn on AC, locate, geo-fence, vehicle status and know the live location of the car. Kia is offering more than 50 UVO connect app features with Sonet. 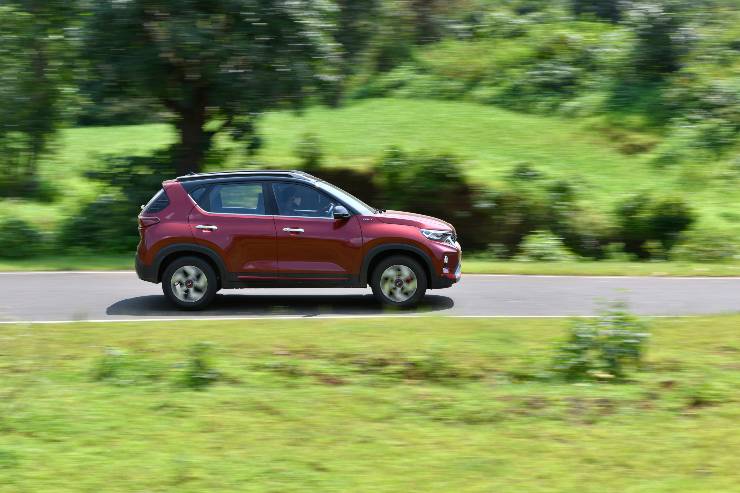 Kia will be offering Sonet in three engine options. First one will a 1.2 litre naturally aspirated petrol engine that will generate 83 Ps and 115 Nm of torque. It will be available with a 5-speed manual gearbox only. Second is the 1.5 litre diesel engine that is available in two states of tune. The 6-speed manual version generates 100 Ps and 240 Nm of peak torque and the 6-speed automatic version with the same engine generates 115 Ps and 250 Nm of torque. This will be the first car in the segment to offer a torque converter with a diesel engine. 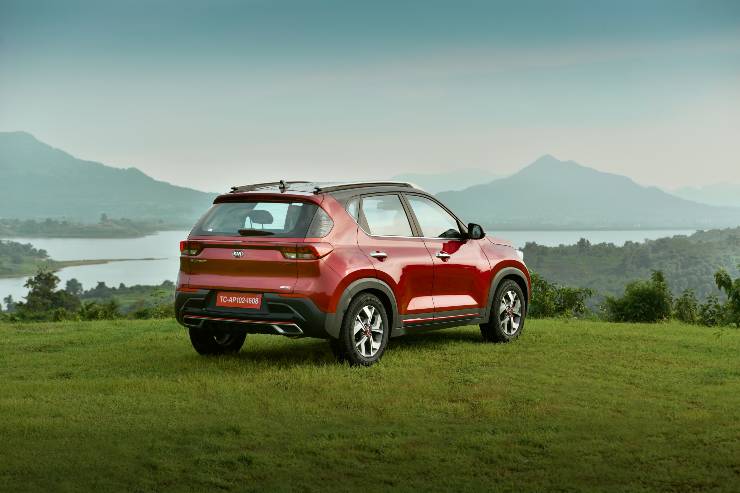 The third engine option is the 1.0 litre, three cylinder, turbocharged petrol unit that comes with 7-speed DCT and iMT gearbox option. Sonet will be the second car to get this clutch-less manual transmission technology after Hyundai Venue. This engine generates 120 Ps and 172 Nm of torque. 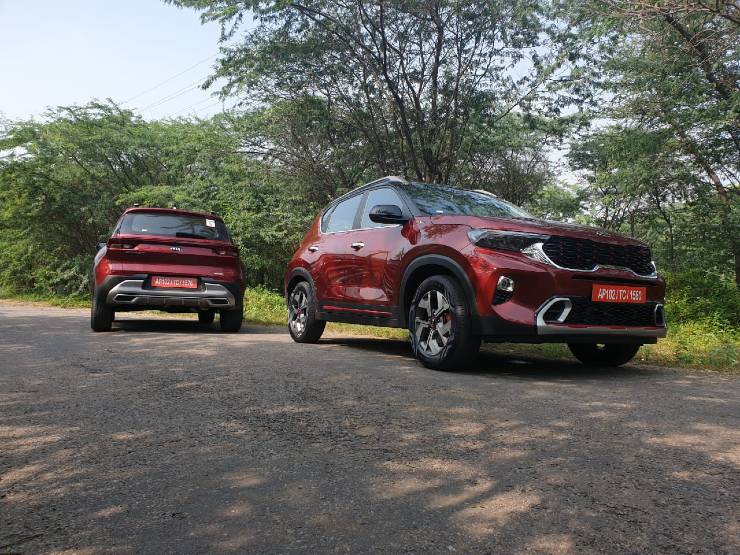