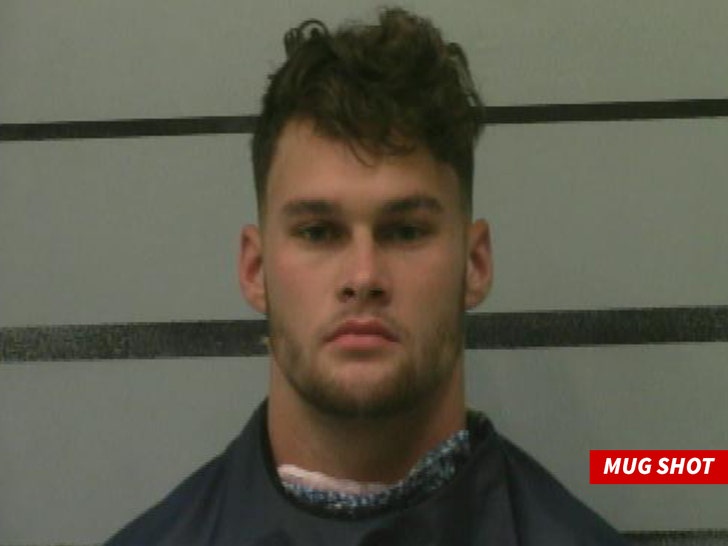 Texas Tech wide receiver Caden Leggett was arrested over the weekend … after cops rsay he was involved in an intricate street race on Texas highways.

The scene’s description is straight out of a ‘Fast & Furious’ movie … according to the police report, obtained by TMZ Sports, Leggett and two others were speeding past each other at around 2 a.m. Saturday in Lubbock.

Cops say in the report Leggett was in a Mustang racing against a Dodge Challenger and another white vehicle … when an officer caught them and tried to intervene.

According to the report, the cop was able to pull over Leggett … but the other two got away.

In the report, cops say Leggett admitted to racing during questioning … and say the 20-year-old’s passenger revealed they were racing against another Texas Tech player, who was NOT identified in the report. 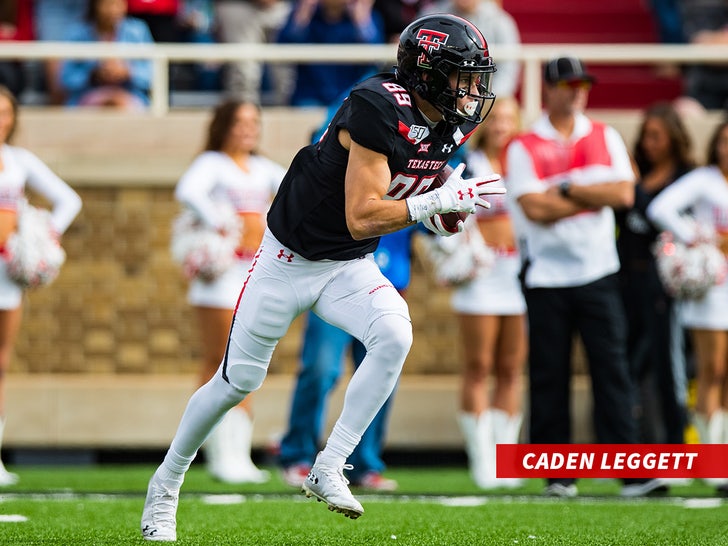 After searching Leggett’s phone, cops say they found a map that appeared to be of a course throughout the city that the cars were trying to race on.

Leggett was eventually arrested and booked on a charge of misdemeanor racing on a highway. He was released on bond shortly after.

It’s unclear if police are working to track down the other two alleged speeding drivers.

Leggett played in 11 out of 12 games for the Red Raiders this past season … catching one pass and helping as a return man on special teams.