Forty years is how long the Chevrolet Blazer K5 lasted in it’s original form, a two-door full-size sport-utility vehicle. That body shell outlived the Blazer name, living on as the two-door Chevrolet Tahoe for about five years, but that was that. When the four-door Tahoe and GMC Yukon twins appeared for 1995, their success pretty much spelled the end for the two-door body shell. One concept version of the next generation was built, but it wasn’t approved and was one of the many prototypes sold off during GM’s 2008 fire sale. Shame, really, but that’s the way it goes. When the buying public votes with their wallets, the manufacturers will listen. Passion, tradition, all of that goes out of the window once money is involved, especially for a mass-manufactured truck with a long roof on it. 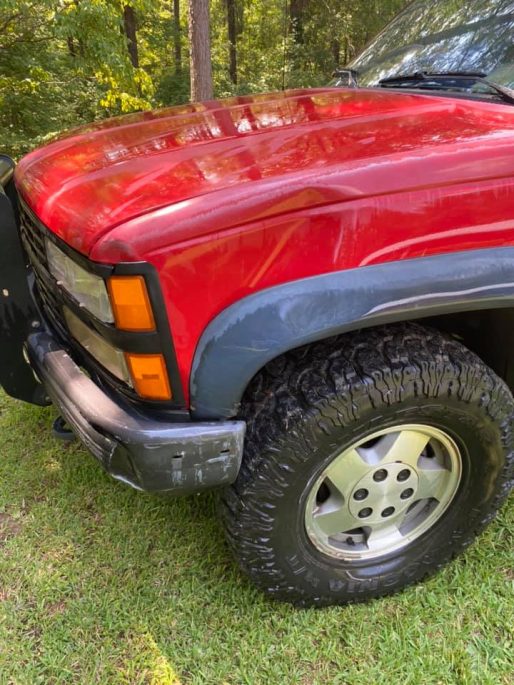 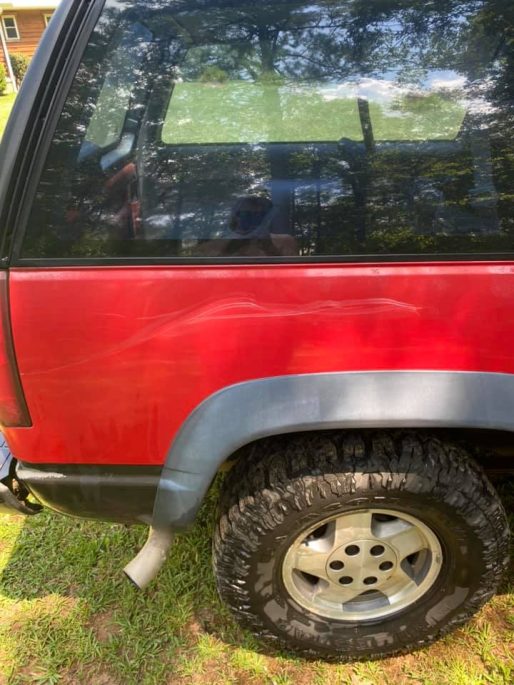 Which is why today’s Rough Start is an intriguing one. I appreciate the look of the two-door Blazer/Jimmy/Tahoe/Yukon body. In fact, the only issue I’ve ever had regarding the 1988-2000 run of sport-utes from General Motors are the gauge clusters. (I dislike the first two versions a LOT.) They’re right at the cusp of going from old, used thing to classic, and that’s where we’d say strike while you can. This one is rough. It needs body work and some paint touch-ups, at least. And without a doubt, it needs at least another two hundred horsepower underhood just because. But it isn’t lifted, slammed, or fitted with twenty tons of plastic crap from back in the day. It’s a blank canvas. We’d get the paint fixed up, fit a Dakota Digital gauge cluster, and start eyeing a GM HT383E  crate engine, rated for 323 horsepower and 444 ft/lbs of torque. Factory style engine, in a much more modern performance range.

There’s a sea of four-door Tahoes still roaming around. In fact, one has returned to BangShift Mid-West’s driveway. But the two-door form? For $3,300? You’d better get moving…this is an easy restoration.