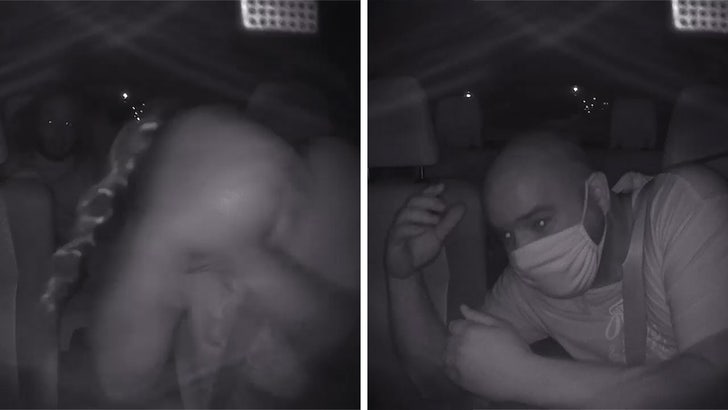 A rideshare driver’s lucky to be alive after surviving a drive-by shooting … as he tried to drop off some late-night passengers … and it was all caught on video.

The incident went down Wednesday around 1 AM in Louisville, Kentucky where Patrick Hemmerle was on his way to drop off some of his passengers when, out of nowhere, a Ford Fusion pulled up and opened fire.

Check out the video … the footage comes from Patrick’s own dash-cam which shows bullets, glass and shrapnel flying across his dashboard as he and his passengers desperately try taking cover. You also see the moment the Ford sedan pulled up ahead of Patrick’s Toyota SUV and someone inside starts firing away. 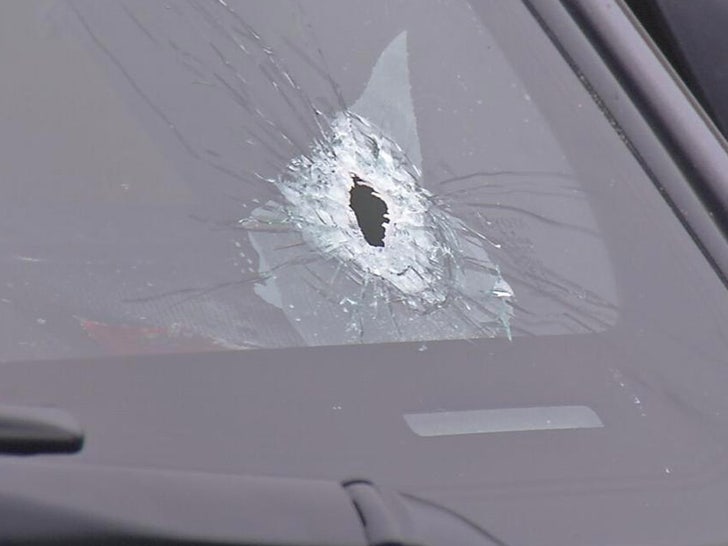 Patrick, a local real estate agent who drives Uber and Lyft to make extra cash, told WDRB cops told him these guys have been driving around shooting at random people.

Cops are still on the hunt for the shooters.