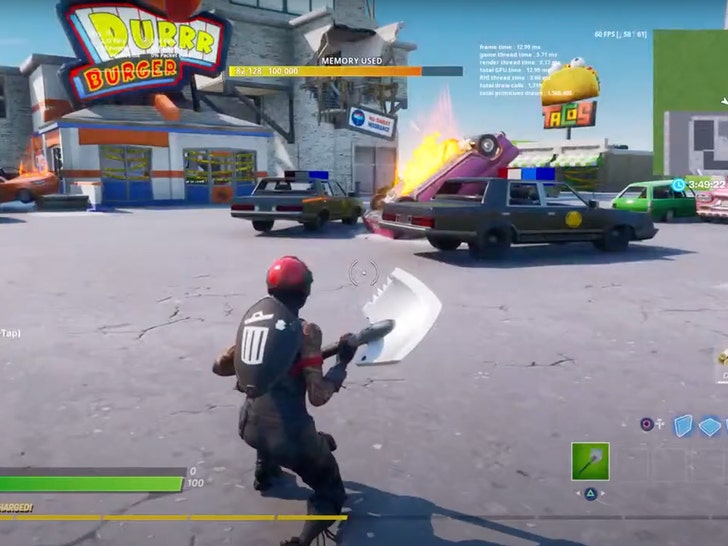 CALLING ALL CARS … HELLO?! ANYONE? ANY CARS?

Oh, that’s because there are NO MORE COP CARS in Fortnite — and it seems to be the video game’s way of acknowledging the real-life protests against police brutality.

All traces of police vehicles — including SWAT vans — have been removed from the game … leaving many players wondering, why? 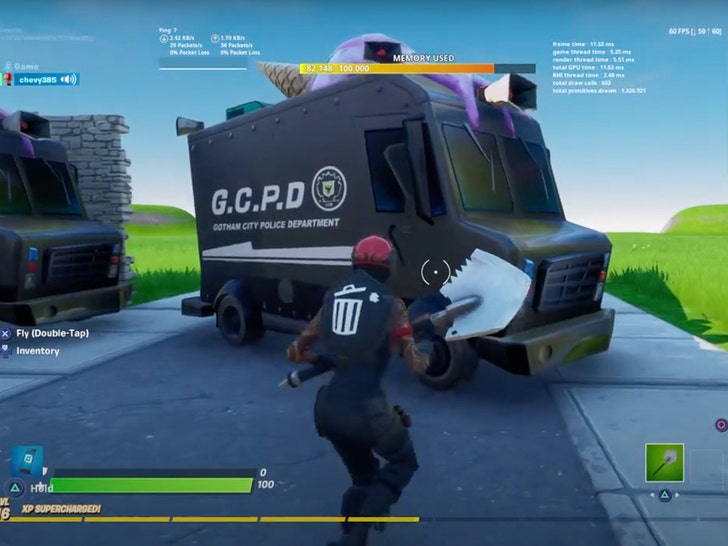 The Wall Street Journal cites a source at Epic Games — the company behind the game — who says it wasn’t intended to be a political statement.

“I think it’s just us being sensitive about the issues many people in our audience are dealing with,” the source told WSJ.

The move has little to no impact on the actual gameplay — you can’t drive the cars around or anything like that … they’re basically decorative.

Epic Games hasn’t spoken publicly about the issue — but earlier this month, they posted a blog addressing the Black Lives Matter movement and the outrage over the killing of George Floyd … and how it delayed the release of the Fortnite Season 3 launch.

“Recent events are a heavy reminder of ongoing injustices in society, from the denial of basic human rights to the impact of racism both overt and subtle against people of color,” Epic Games said.

“The team is eager to move Fortnite forward, but we need to balance the Season 3 launch with time for the team to focus on themselves, their families, and their communities.”