You saw these things advertised in the backs of magazines like Popular Science: the Max ATV, a six-wheeled amphibious device that looked like a bathtub with ambition. Argo, Recreative Industries…I don’t know how many names were attached to these things, but I wanted one badly as a kid. Mainly, because living near the rainforests of the Pacific Northwest offered up plenty of places to try out both it’s off-roading capability and it’s claimed ability to float. It had to do better than the Trail 70 and the ATC200 that both went to the bottom of some “puddles” like the Titanic. But, story of many a kid’s life, money is a real thing and when I told my mother that it wasn’t that much coin in the long run, she pointed to the 1975 Oldsmobile that was doing daily-driver duty and told me to go find friends. It’s been about a quarter-century since that showdown and I’m still working on my end of the deal, but resident rockhound Randall, known as TheSilverBuick in the forums, is currently working on his own Max II. He’s had it for a few years now, and for the longest time he was trying to get a two-stroke engine to actually behave in the beast. Long story short: it didn’t. 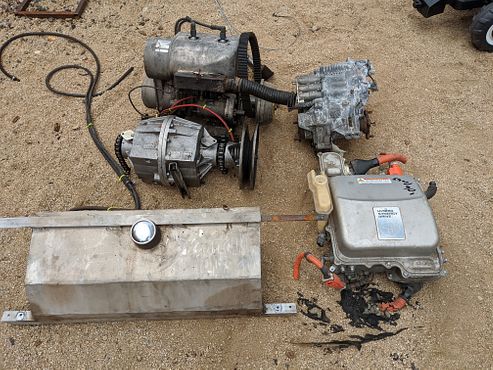 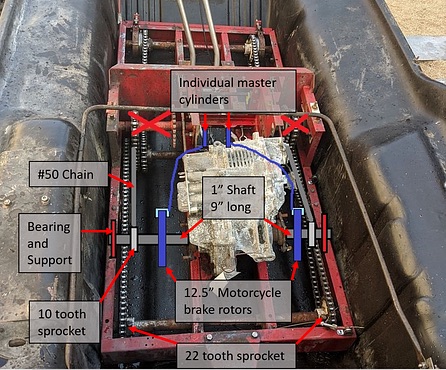 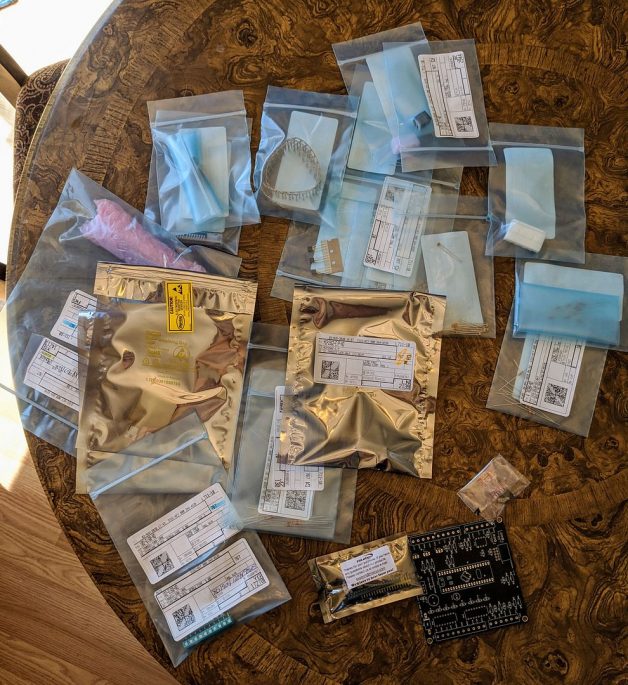 Before we continue, you have to understand Randal’s automotive background. Two words: it’s complicated. His pseudonym is based on a big-cube, six-speed X-body Skylark and throughout the years we’ve seen the big Thunderbird, the Buick Centurion that he autocrossed, the Jeep Cherokee he loaned me once when I was visiting, and a Chevy Silverado for a long time. Currently, his automotive fascination is EV-centric. The Silverado went away in favor of a Chevrolet Bolt, and he’s been analyzing and working out how the little electrified hatchback handles life. Overall, it’s been a positive experience for him. So with that, the Max is going to get the same treatment, using take-out parts from Toyotas that might be useful.

It’s an intriguing idea and we are curious to see how this pans out in real life. If anybody is going to pull this one off, Randal will get it done.